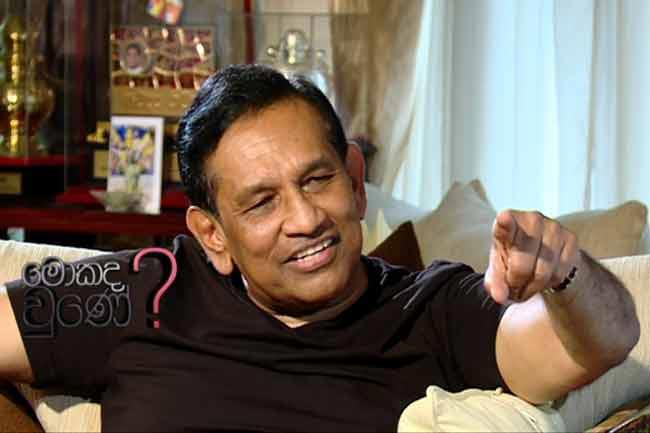 I can win Presidential election if nominated - Rajitha

Minister of Health, Nutrition & Indigenous Medicine Rajitha Senaratne stated that he would contest the presidential election if the opportunity arises.

If he is requested he will contest for the Presidency and he can take up the responsibility of developing the country, the same way he salvaged health and fisheries sectors, said Senaratne.

Commenting on the Easter Sunday bombings, he claimed that former Defense Secretary Gotabaya Rajapaksa nurtured the terrorists including Zahran by paying them wages. Therefore, Gotabaya Rajapaksa should take the responsibility of this, he said.

However, acting upon this might affect national security, according to Senaratne. The reason he revealed this now is over the attempts to push the blame on to the government, he added.

The Health Minister further said that he will win if he is nominated to be the presidential candidate.