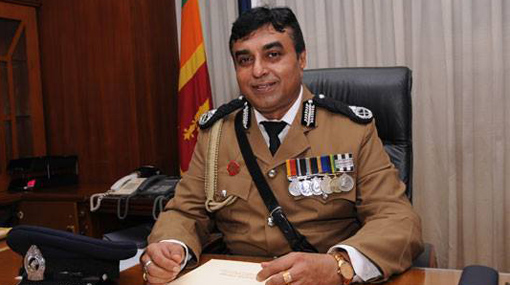 Inspector General of Police (IGP) Pujith Jayasundara has arrived at the Supreme Court this morning (24) for the Fundamental Rights (FR) petition filed by him against being sent on compulsory leave, said Ada Derana correspondent.

The Speaker of Parliament, members of the Constitutional Council, the Attorney General, the acting Inspector General of Police and several others were cited as the respondents of this petition, which was filed on May 29th.

The IGP stated that he was sent on compulsory leave as per the orders of the President, however, this has violated his fundamental rights.

He has said that the decision to send him on compulsory leave is completely against the law as the President is not vested with such powers.

Accordingly, the IGP seeks the Supreme Court to hear the petition and to deliver an interim order to void the decision to send him on compulsory leave until the hearing concludes.