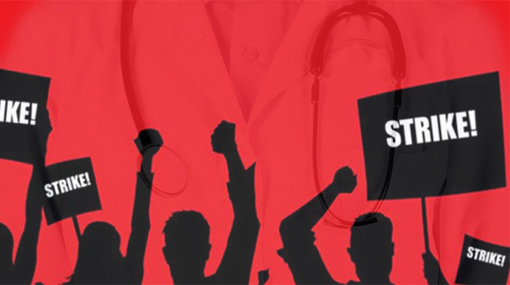 The government doctors in Kalutara district have resorted to 24-hour token strike from 12.00 p.m. this afternoon (24), the Government Medical Officers’ Association stated.

Speaking to Ada Derana, the Executive Committee Member of GMOA Dr. Prasad Colombage said the doctors at Base Hospitals in Panadura and Horana.

The GMOA said the strike action was launched to protest against obstructing a public signature campaign against Health Minister Dr. Rajitha Senaratne.