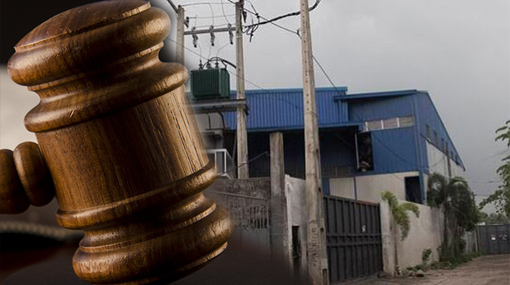 Karupayya Rajendran alias ‘Abdullah’, one of the suspects arrested at the copper factory in Wellampitiya owned by the suicide bomber at the Shangri-La Hotel, has been further remanded until July 8th.

Additional Magistrate of Colombo Priyantha Liyanage delivered the order when the suspect was produced before the court today (24).

The Terrorist Investigation Division (TID) told the court that investigations into the suspect are ongoing under the Prevention of Terrorism Act (PTA).

Considering the submissions, the Additional Magistrate ordered to remand the suspect further until July 8th and called for a report from the TID on the progress of the investigations into the suspect.