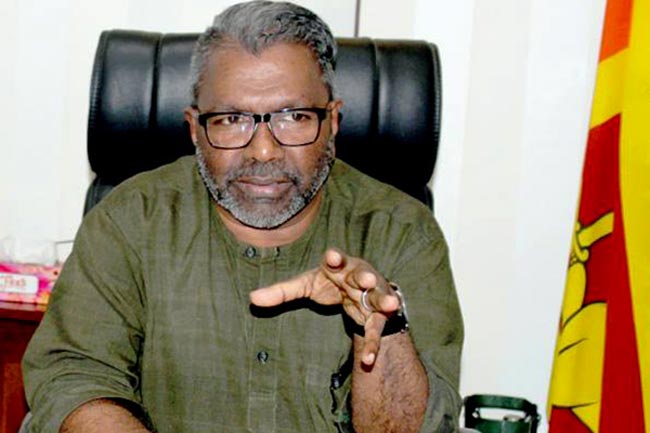 Raghavan suspends principal for covering up abuse of schoolgirl

The Northern Province Governor Suren Raghavan has ordered to suspend a principal of a school in Point Pedro, Jaffna, over an attempt to cover up a case sexual abuse on a school student.

The governor had instructed the Provincial Education Secretary C. Sathyaseelan with this regard via a letter, stated the Northern Province Department of Education.

The relevant principal has been charged with concealing a complaint of sexual abuse of a schoolgirl by a teacher of the school.

Reportedly, the parents of the schoolgirl had reported the incident to the principal; however, the principal had allegedly acted to prevent the parents from lodging a complaint at the police.

Accordingly, the Provincial Education Secretary has been instructed to immediately suspend the relevant teacher and the principal.