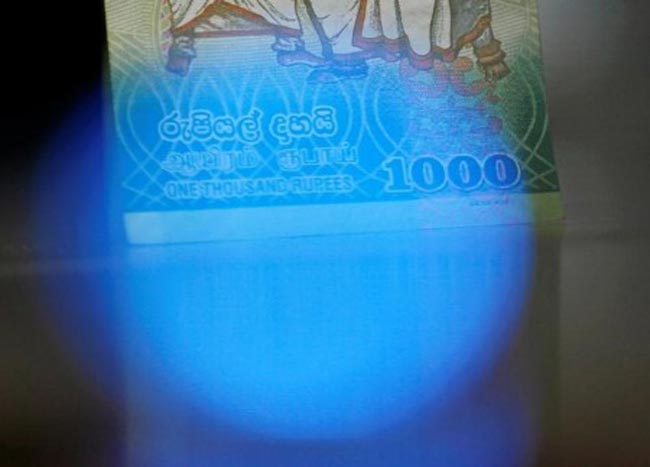 “We have launched both 5-year and 10-year sovereign bonds,” said the finance ministry official, who declined to be identified because he is is not authorized to talk to media.

The sale is part of plans to raise up to $1.5 billion via sovereign bonds, as the government seeks new funds to repay loans that are maturing in the wake of deadly bomb attacks last month.