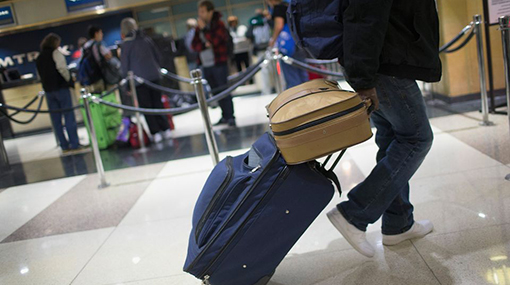 Sri Lanka expects 400,000 visitors from India in 2019 as it lines up discounts, events and aggressive marketing campaigns. These measures are being planned as the country recovers from the April 21 terror attack at Colombo hotels and churches which killed over 250 persons and crippled its tourism sector.

The country’s tourism minister, John Amaratunga, announced on Monday discount offers that will make Sri Lankan holidays 50-60 per cent cheaper for Indian tourists. Amaratunga, who was in Mumbai to interact with travel agents, said the packages will be offered by Sri Lankan Airlines in partnership with local hotels and tour operators.

India is the largest source market for Sri Lanka which received 2.3 million tourists last year. Around 425,000 Indians visited the country in 2018. But the attack led to mass cancellations. Hotel occupancies fell as arrivals shrank 70 per cent in May. Moody’s cut Sri Lanka’s GDP forecast anticipating a decline in tourist arrivals.

Sri Lanka Tourism Authority (SLTA) is now wooing tourists following the withdrawal of security advisories by twelve countries including India. “We want the tourists to come back. It is important to build confidence. Revenue growth will follow and we are not worried about it,” said SLTA chairman Kishu Gomes.

This year arrivals from India are expected to be 5-6 per cent lower compared to last year. Overall arrivals are expected to be around 2 million in 2019, Gomes said. Foreign airlines cut down on frequencies to the island nation after the April attack but now Air India is now resuming its second Delhi-Colombo flight from July 15.

“The security situation in the country has improved and normalcy has been restored. Over 95 per cent of the domestic terror network has been dismantled. Sri Lanka is the first country to recover so quickly from a terror attack,” said Sri Lanka’s consul general Chamari Rodrigo.