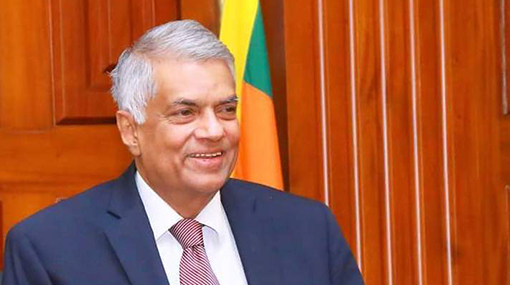 Prime Minister Ranil Wickremesinghe says that foreign countries have not lost their confidence in Sri Lanka even after the terrorist attacks on Easter Sunday.

The prime minister stated this addressing an event held in Muthurajawela area.

Commenting further, he said the country did not move forward in any aspect even after the war was ended.

Foreign loans were obtained to develop infrastructure in the country, and his party assumed power when the country was burdened with foreign debts, PM Wickremesinghe said.