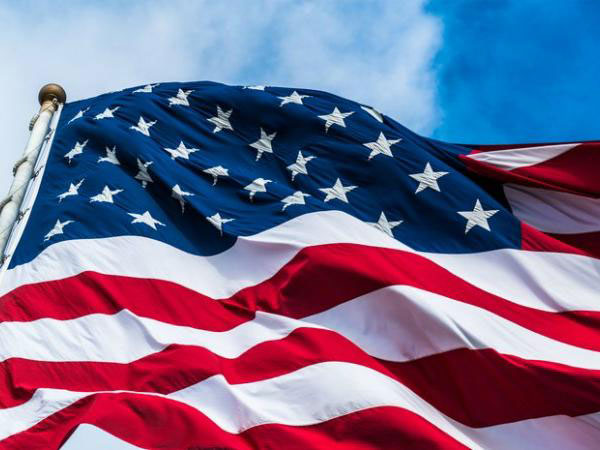 The United States has downgraded its travel advisory for Sri Lanka urging its citizens to “exercise increased caution” due to threats of terrorism in the country.

The U.S. government has limited ability to provide emergency services to U.S. citizens in Sri Lanka due to the security environment, it said.