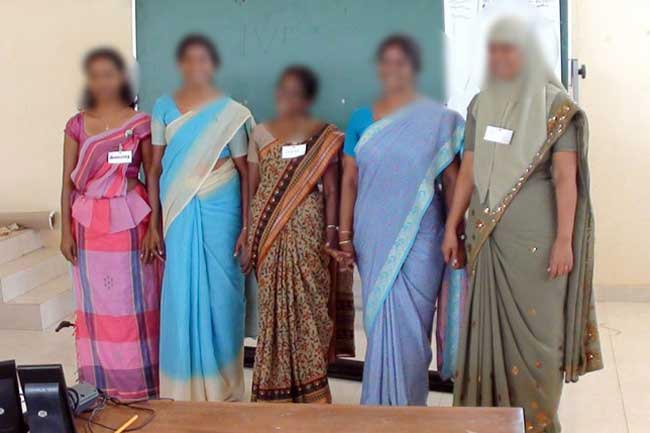 Cabinet approval has been granted to the proposal to amend the circular issued on the dress code for public sector employees.

Accordingly, state employees would be allowed to wear any attire that would comply with the provisions imposed for public safety.

On 29th may, as per the powers vested to the Secretary of the Ministry of Public Administration under the Establishment Code, a circular was issued on the appropriate dress code which should be followed by state sector employees.

However, it has been proposed to amend this particular circular over the various representations made to the Minister of Public Administration on the implementation of the circular.

The amendments made to the circular would allow female state employees to wear the sari, osari (Kandyan sari) or any other conservative outfit that is appropriate to protect the dignity of public service. However, the faces of all employees should be uncovered and comply with the provisions imposed for public safety. Male employees are permitted to wear shirts and trousers or the national outfit at official premises during work hours.

The proposal was presented to the Cabinet of Ministers by Minister of Public Administration and Disaster Management Ranjith Madduma Bandara.