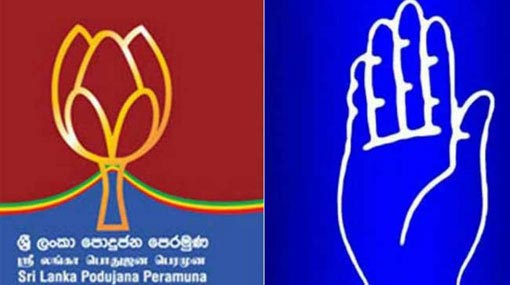 SLFP-SLPP begin sixth round of talks

The sixth round of discussions between the Sri Lanka Freedom Party and the Sri Lanka Podujana Peramuna, with regard to a possible alliance between the two parties, has commenced at the office of the Leader of the Opposition a short while ago, said Ada Derana reporter.

The sixth round of talks between the two parties was previously scheduled to be held on the 17th June; however, it was later postponed to today (26).