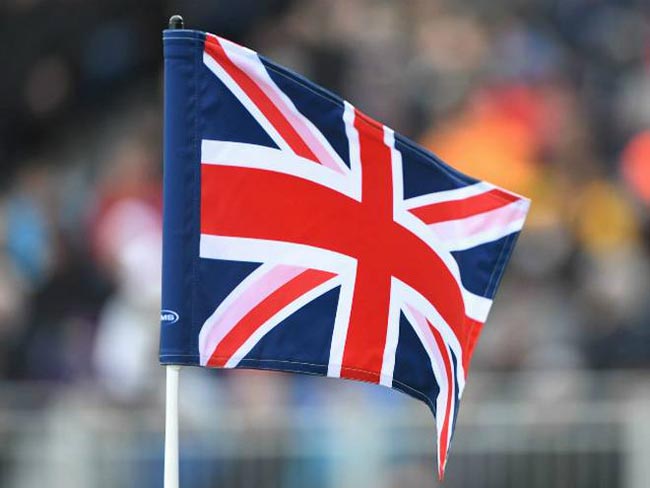 The United Kingdom has urged Sri Lanka not to reinstate the death penalty while warning that doing so would make it “more difficult” for the UK to cooperate with the island nation on law enforcement issues, including on counter terrorism.

The UK Foreign Office issued a statement expressing concern at the possible abandonment of the moratorium on the death penalty in Sri Lanka.

Sri Lanka voted in favour of a global moratorium on the use of the death penalty at the UN General Assembly just six months ago.

A reversal of this policy would be a regressive step that would harm Sri Lanka’s international standing and its reputation as a tourist destination and growing centre for business, the statement said.

“Implementation of the death penalty will inevitably make it more difficult for the UK to cooperate on law enforcement issues, including on counter terrorism, and will require us to review our technical assistance programmes on relevant policing, defence and other security issues.”

“We have raised our concerns at the highest levels of the Sri Lankan Government. We continue to call on Sri Lanka to maintain its moratorium on the death penalty,” the spokesperson said.

Sri Lankan president on Wednesday signed the death warrants of four prisoners jailed on drug-related offenses, to end a 43-year moratorium on the island.

“I would like to announce today, on International Day Against Drug Abuse and Illicit Trafficking, that I am completely committed to carrying out the capital punishment for drug related offenses.

This includes drug trafficking, selling, distributing and the use of any illegal substances,” President Maithripala Sirisena told reporters.

Although the exact date of the executions was withheld, Mr Sirisena told reporters that the death penalty would be carried out “very soon.”

“None of the four prisoners or their families have yet been notified. We don’t want to announce their names yet as it may lead to unrest in the prisons,” he said.

The four convicts will be notified two weeks prior to their executions, and according to Sri Lankan law, they will have a chance to appeal their sentences to the president.

“Just the thought of executions should create fear and put an end to this sweeping narcotics trade. Too many children are at stake,” he told The Telegraph.