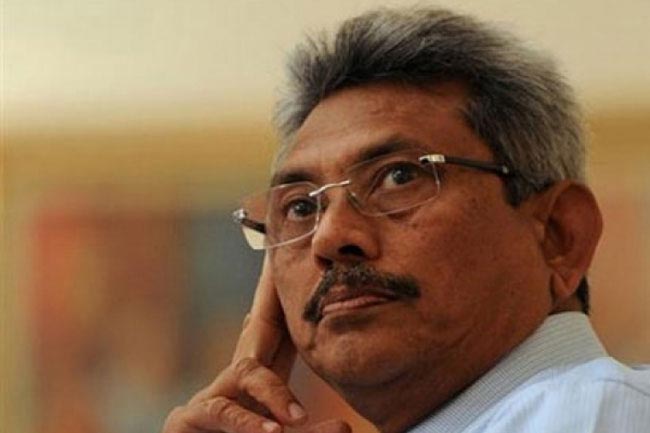 Ten cases filed against Gotabaya at US District Court

Former Defense Secretary Gotabaya Rajapaksa faces ten new claims for damages in the U.S. District Court for the Central District of California from alleged victims of torture inflicted while he was secretary of defense, reports foreign media.

The petitions have been filed on 26th by the International Truth and Justice Project (ITJP), in partnership with the international law firm Hausfeld, which represents the plaintiffs in the proceedings.

Reportedly, the ten plaintiffs include three women; eight are Tamil and two Sinhalese.

The plaintiffs join an earlier complaint, originally filed on April 5 on behalf of Canadian Roy Samathanam and the case was brought under the Torture Victim Protection Act, which gives the alleged torture victims legal redress in U.S. courts, reports foreign media.

The media report further states that the latest complaint contains detailed allegations of torture that occurred between 2008 and 2013 and identifies various responsible government agencies, including military intelligence, the Criminal Investigation Department, the Terrorism Investigation Division, and the Special Intelligence Service.