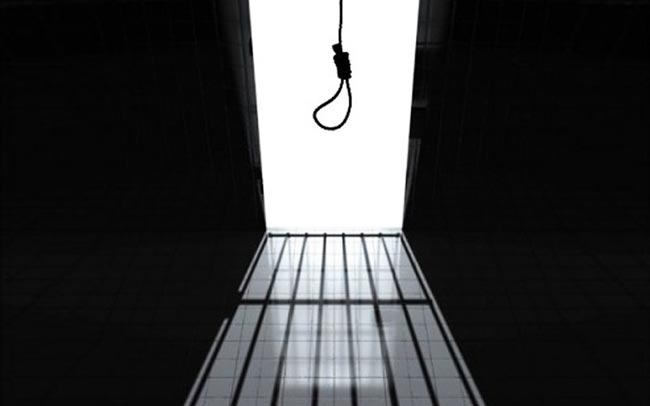 The Colombo High Court Judge Shashi Mahendran has sentenced a youth to death over the possession of heroin, stated Ada Derana reporter.

A 25-year-old unmarried male resident of the Maradana area have been handed capital punishment in this manner.

The defendant has been arrested by the Colombo North Anti-Corruption Unit on the 6th of June 2016, with 10.28 g of heroin in his possession.

Following an extensive trial, the Colombo High Court Judge declared that the charges against the defendant have been proven beyond reasonable doubt.

Accordingly, the youth was sentenced to death by the high court.