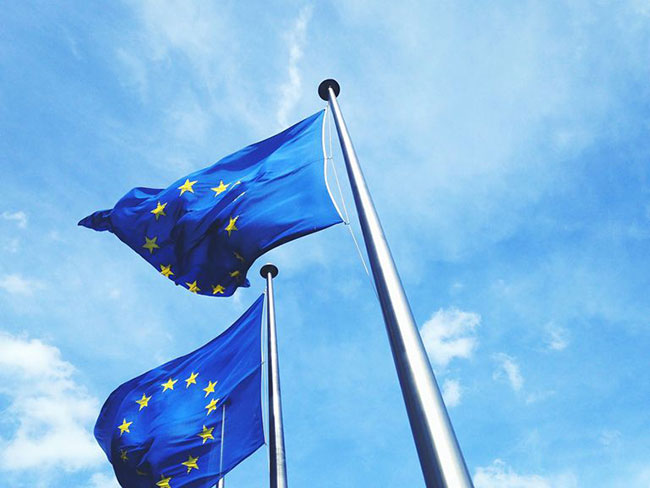 The EU Heads of Mission (HoMs) in Sri Lanka received a visit by a group of United National Party (UNP) parliamentarians today (18) to discuss the death penalty.

“During the meeting, the HoMs restated the strong and unequivocal opposition of the EU and its Member States to capital punishment in all circumstances and in all cases.”

The HoMs reiterated their call to Sri Lanka to maintain its moratorium on the death penalty with a view towards complete abolition, the statement said.

The statement was issued by the Delegation of the European Union (EU) in agreement with the Embassies of France, Germany, Italy, Netherlands, Romania and the UK High Commission.

While Sri Lanka still maintains the death penalty, there has been a moratorium on judicial executions for murder and other serious crimes since June 1976.

President Maithripala Sirisena has for weeks campaigned for the moratorium to be lifted to execute major drug traffickers.

The president has sparked intense debate about restoring capital punishment for drug offenders as he leads a national crackdown on narcotics.

Sri Lankan courts routinely hand down death sentences to drug offenders, murderers and rapists but they are automatically commuted to life imprisonment.

The court banned any executions until it rules on a petition seeking a declaration that hanging breaches the country’s constitution.