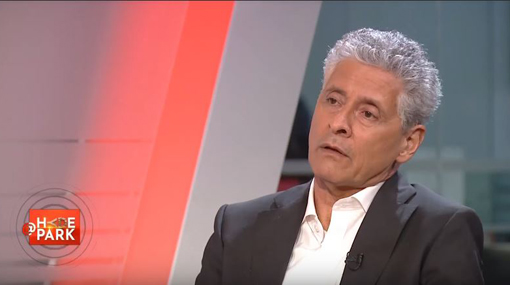 SL must be neutral in dealing with economic giants -Dr. Nicholas

Sri Lanka is not a vassal of any economic superpower and it should never become one, says Dr. Howard Nicholas, Associate Professor at the Erasmus University of Rotterdam in the Netherlands.

As the paramount importance of a country is its economic and political independence, it should be a goal of the government to make sure that Sri Lanka does not become a vassal of an economic giant, he stressed.

Speaking on the foreign agreements and deals that Sri Lanka has been involved in, Dr. Nicholas said there is always a risk of putting the country’s sovereignty at stake and that Sri Lanka must be neutral in dealing with the superpowers.

“For a long time, Sri Lanka was not considered ‘interesting’ for the western countries and India as an economic entity. It was only when China started lending money to Sri Lanka and building the island’s infrastructure that eyebrows were raised in India and the United States,” Dr. Nicholas said.

Sri Lanka has to make sure that these economic superpowers are accorded due respect but provided that they respect the independence of the island, Dr. Nicholas pointed out further.