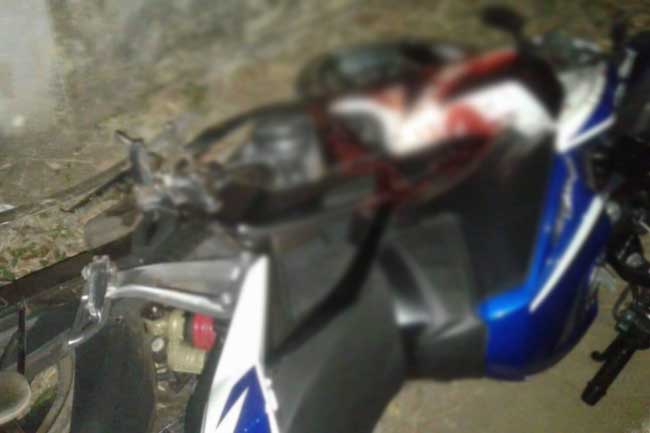 1 killed as police clash with Awa group members in Manipai

One person has reportedly been killed after police opened fire at suspected members of the ‘Awa’ group who attempted to attack several police officers at Manipai, Jaffna.

Police Spokesman SP Ruwan Gunasekara said that an ‘Awa’ group member as killed when the police officers opened fire at the suspects who were attempting to attack them with swords.

He said that five other members of the criminal gang, which has been linked to multiple incidents of violence and crimes in the Northern Province, escaped after the clash with police in Manipai.

Three swords and a motorcycle left behind by the suspects have been taken into police custody, the spokesman said.