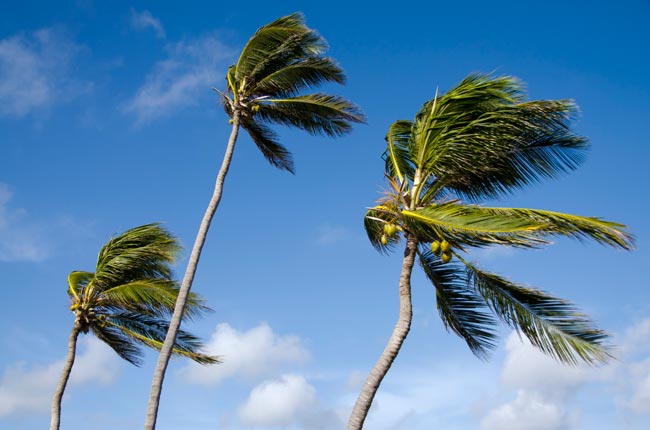 Strong winds to subside in the coming days

Prevailing strong windy condition over the country is expected to further reduce to some extent in the next few days, stated the Meteorology Department.

Strong gusty winds up to (40-50) kmph at times are likely over the Western, Southern, Central, Sabaragamuwa, North-western and North-central provinces and in Trincomalee district.

Fairly heavy falls of about 50 mm are likely at some places in Central and Sabaragamuwa provinces.

Winds will be North-westerly to Westerly in the sea areas around the island.

Wind speed will be (40-50) kmph in the sea areas off the coast extending from Mannar to Pottuvil via Puttalam, Colombo, Galle, and Hambantota. These sea areas will be very rough at times as the wind speed can increase up to 60-70 kmph at times.

Wind speed will be (30-40) kmph in the other sea areas around the island and these sea areas will be rough at times as wind speed can increase up to 50 kmph at times.