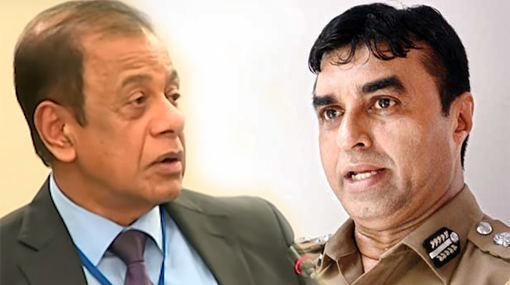 Jayasundara and Fernando were informed to appear before the Criminal Investigation Department (CID) on July 02. However, the IGP was admitted to the Police Hospital in Narahenpita while the former Defence Secretary was admitted to the Coronary-Care Unit (CCU) at the National Hospital Colombo that morning over sudden illnesses.

A group of CID officers visited both hospitals later and arrested the duo in the evening of the same day while they were placed in remand custody.

Jayasundara and Fernando were released on bail by the Colombo Chief Magistrate Lanka Jayaratne on July 09.

On July 18th, the Attorney General filed a revision application before the Colombo High Court against the Colombo chief magistrate’s order granting bail to Jayasundara and Fernando.