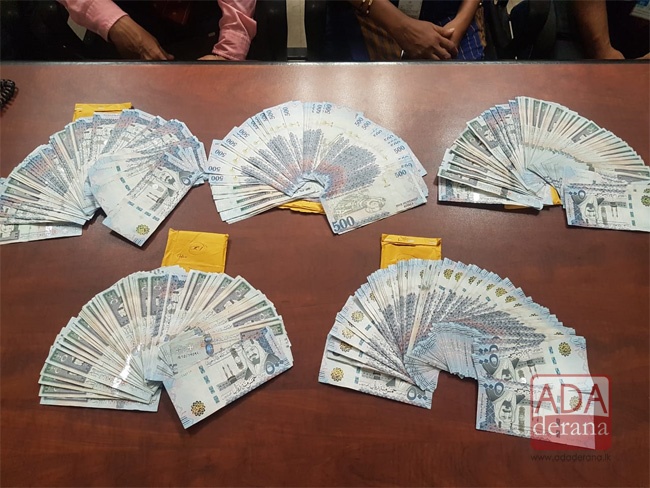 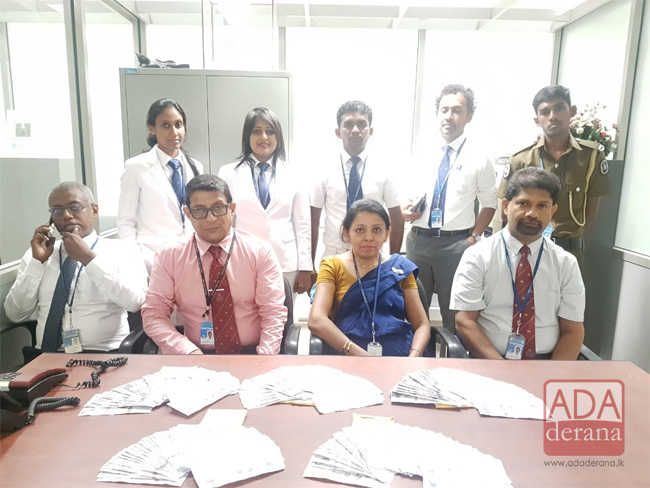 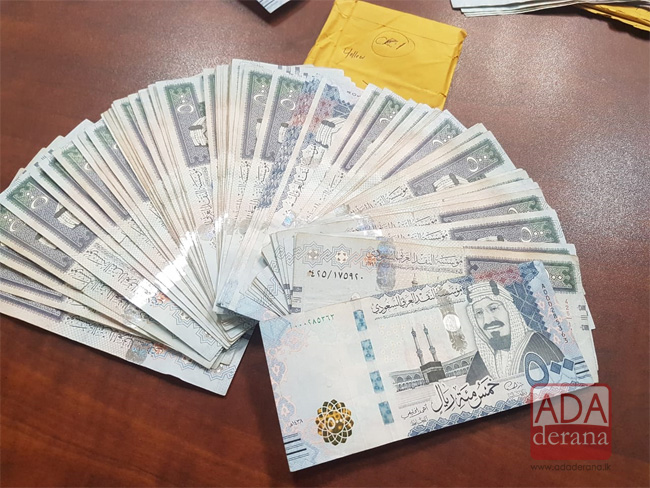 Lankan held with Saudi riyals worth millions of rupees

A Sri Lankan passenger has been detained at the Bandaranaike International Airport (BIA) for attempting to smuggle out Saudi riyals worth Rs 8.93 million to Chennai, India.

The suspect was arrested at the departure terminal of the airport last evening (21) by the Customs officers attached to the BIA, the Customs Media Spokesman Sunil Jayaratne stated.

The suspect was identified as a 23-year-old businessman from Vavuniya, who frequents flights between India and Sri Lanka.

The contraband worth 190,000 Saudi riyals was seized from the suspect’s backpack.

Investigations on the matter were conducted by the Customs officials.