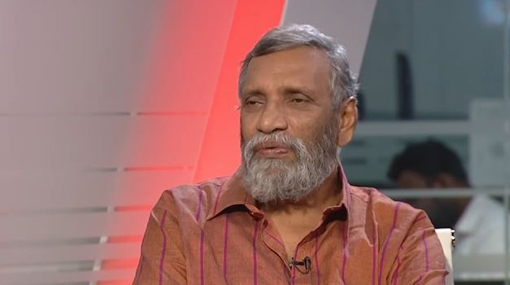 Any of the presidents of the country must give their maximum support to hold the elections, says Chairman of the Elections Commission Mahinda Deshapriya.

The secretary to the president used to be the disciplinary authority of the elections commissioner and the president’s support for the polls are rendered through the secretary, Deshapriya said further.

The Elections Commission is always liable to the Parliament, however, the president’s responsibility, as per the Article 33 of the Constitution, is to set the preferable conditions to hold the elections, the elections chief elaborated.

Stating that the funds for the elections are allocated under the president’s authority, the elections chief commented that the any additional funds can be withdrawn from the Contingencies Fund at any time for an election.

Holding an election is not possible without the complete support of the entire public sector, and a national election is the only process that is joined by every citizen in the country, Deshapriya commented further.