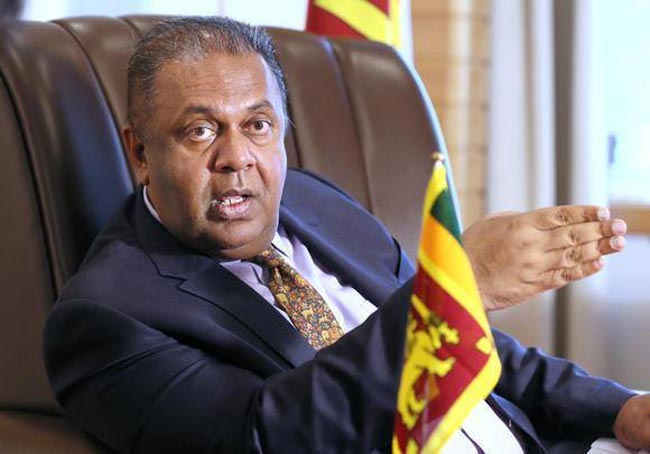 Finance Minister Mangala Samaraweera today (23) directed the Director-General of the Sri Lanka Customs to immediately inquire into the issue of importing of waste materials hazardous to health and environment and produce a report on the matter.

The Minister of Finance who arrived in Sri Lanka after completing a foreign tour instructed the Director-General of Customs P. S. M. Charles on the issue.

It has been revealed that a Sri Lankan company has imported the municipal waste in question into Sri Lanka. To import municipal waste into any country, proper permission must be obtained from the relevant Environmental Authority of the country.

The Minister pointed out that if a party has acted in violation of the relevant regulations, stern action would be taken against them.