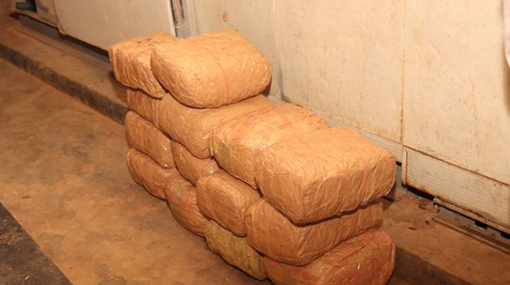 Several suspicious parcels had been observed during a raid carried out by Northern Naval Command at Keerimalai beach and further inspections had led to the arrest of three suspects linked to the haul.

The recovered Kerala Cannabis haul along with the arrested suspects was handed over to Narcotics Bureau of Jaffna Police for further investigations.

Meanwhile, a 27-year-old suspect has been arrested from Pandatharippu area in Jaffna yesterday. This haul was recovered while hidden inside a house in Ilavalai.

Under the directives of Commander of the Navy Vice Admiral Piyal De Silva, the Navy is continuing with its raids against illegal drug traffickers, while reinforcing the national effort of eradicating the drug menace from the country, the Navy said in a release.