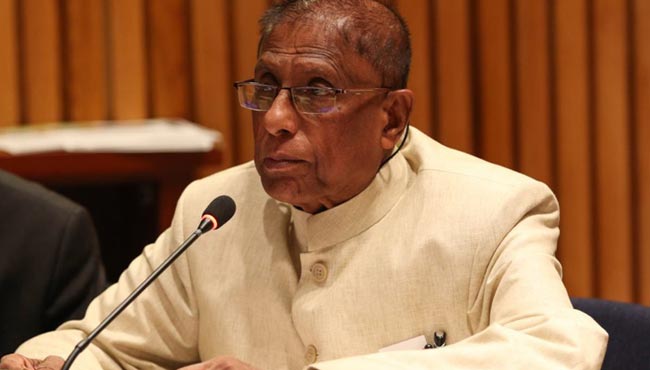 Minister of Buddha Sasana and Wayama Development Gamini Jayawickrama Perera had been summoned before the Presidential Commission of Inquiry appointed to investigate and inquire into serious acts of fraud, corruption and abuse of power, today (13).

This was to record a statement on an alleged fraud case with regard to the Mahapola Scholarship Trust Fund.

A spokesman of the Commission stated that the Minister had requested for a different date to testify before the Commission as would not be able to attend today.

MP Siyambalapitiya was requested to appear before the Police Unit of the Commission to record a statement regarding a complaint of fraud plants in the Ceylon Electricity Board (CEB).

This was regarding the purchase of electricity capacity and obtaining fuel for power plants.