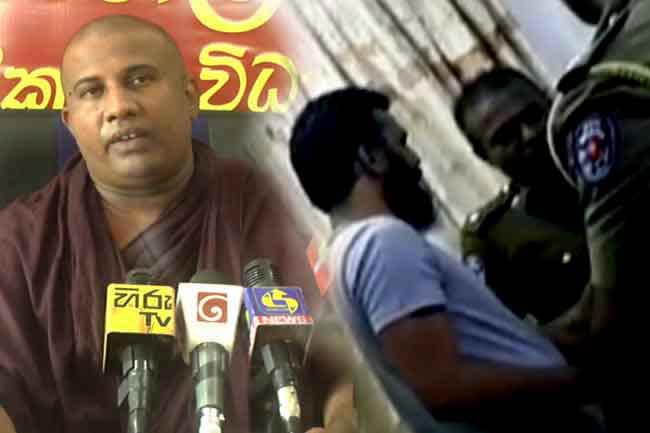 Investigations have been launched into a complaint lodged by Ven. Magalkande Sudatta Thero at the Police Headquarters, states the Police Media Spokesman’s Office.

The Thero, recently, made a complaint that several officers of the Colombo Crimes Division (CCD), where have connections with the notorious underworld figure Kanjipani Imran, who is currently detained there.

Based on the complaint, a Senior Superintendent of Police (SSP) has been deployed under the supervision of a Western Province Senior DIG to conduct investigations into the matter.

The Police Headquarters has also informed that maximum disciplinary action will be taken against any officer if found guilty of such connections with the suspect.