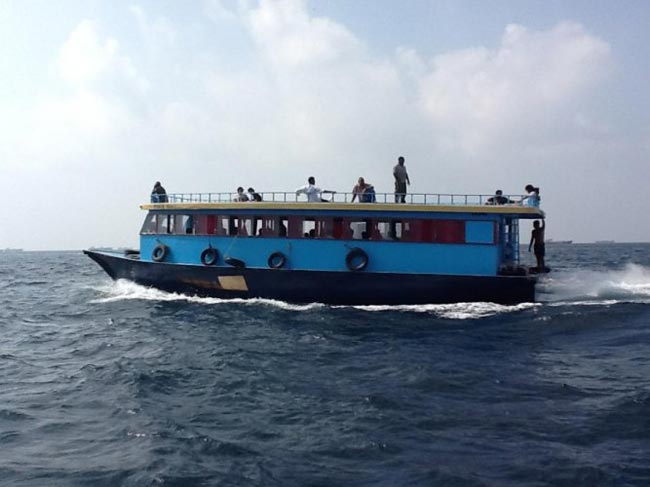 Sri Lankan government is working closely with the Government of India to resume ferry services between the two countries and once operational it will help tourists from both sides to travel at a very low cost, said a senior representative of Sri Lanka’s Tourism Ministry.

“The ferry services was abandoned a few years ago, but the infrastructure still remains and on the Sri Lankan side there is also a railway line that comes right up to the Talaimannar pier,” John Amaratunga, Minister of Tourism, Wildlife and Christian Religious Affairs of Sri Lanka, said here on Wednesday.

He also said that he understands that there are some issues on the South Indian side which needs to be fixed for the ferry services to become operational and that officials of the Sri Lanka High Commission is working with the Indian government to resolve the issue.

“The ferry service will not only enable transport of people from both sides but also help movement of other vehicles and heavy equipment,” Amaratunga added.