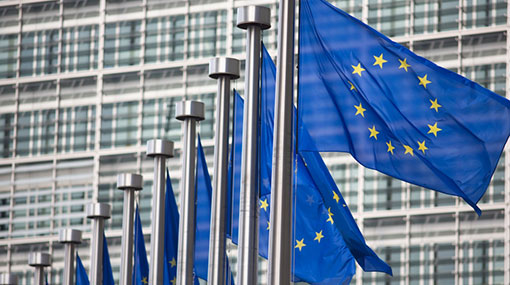 The European Commission, through its Instrument contributing to Stability and Peace, has allocated €8.5 million to support Sri Lankan efforts to prevent violent extremism, build community resilience, and promote peace and tolerance.

It will also contribute to the ongoing peacebuilding process through internally displaced persons and refugees being able to return to their land, a statement said.

This allocation comes after High Representative/Vice-President Federica Mogherini’s meeting earlier this month with the Foreign Minister of Sri Lanka, where she underlined the EU’s readiness to support Sri Lanka in the face of the challenges of terrorism and violent extremism.

Preventing and responding to terrorist attacks like this is an additional challenge for Sri Lanka along with numerous other challenges in transitioning to durable peace after many years of conflict, such as refugees, internally displaced persons, and land identified as potentially contaminated with mines and explosive remnants, it said.

The €8.5 million Commission support will follow a three-pronged approach: It will support Sri Lankan policy makers, competent authorities and the security and judicial branches in their mission to prevent and respond to terrorist threats and attacks in a human rights compliant manner; it will focus on the prevention of violent extremism and will support relevant local stakeholders to develop and disseminate positive awareness raising campaigns, notably via partnerships with global social media actors; and it will contribute to the last stages of mine clearance in the three northern districts of Sri Lanka, and focus on peacebuilding to reinforce national cohesion and reconciliation.