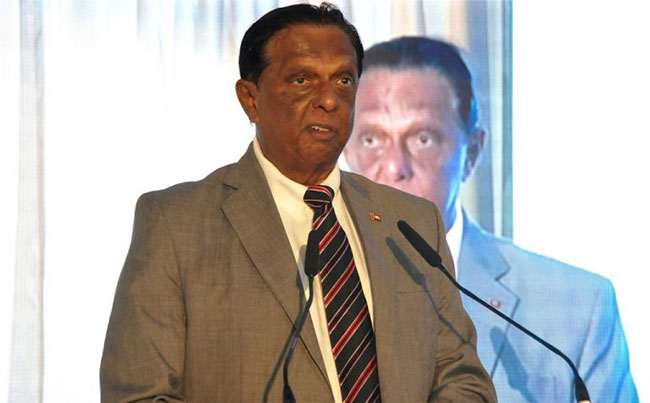 Free visa on arrival facility could be continued forever  minister

The number of international tourists arriving to Sri Lanka is seeing an uptrend now and may touch 3 million mark by the end of this year, said Sri Lankan Minister for Tourism, Wildlife and Christian Religious Affairs John Amaratunga.

“Last calendar year, we got three million tourists and the total revenue was about $4 million. However, due to the Easter day bomb blast (on April 21, 2019), there were cancellations by tourists. But now, the tourist arrivals have picked up,” Amaratunga said.

According to him, the number of international tourists in 2019 is expected to be around three million.

He said India ranks as the number one market for Sri Lanka, followed by China and other European countries.

In order to attract tourists’ flow, the island nation has cancelled the fee for visa for Indians and 47 other nations.

On the incentives offered for Indian movie producers to shoot their movies in Sri Lanka, he said the government is considering the same.

According to Amaratunga, the Emergency in the island nation will be lifted soon as the investigation into the Easter day bomb blast is almost over.