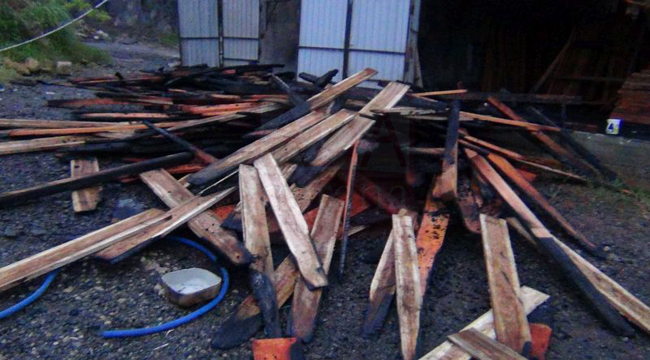 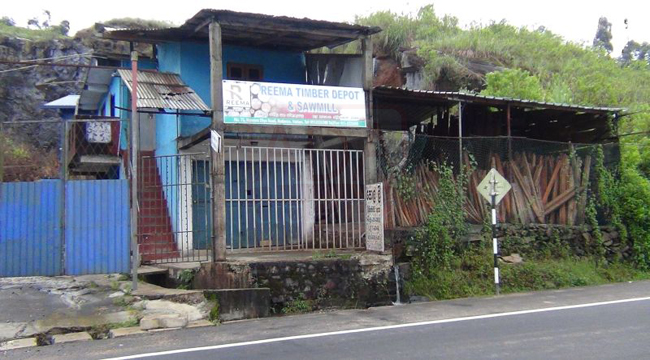 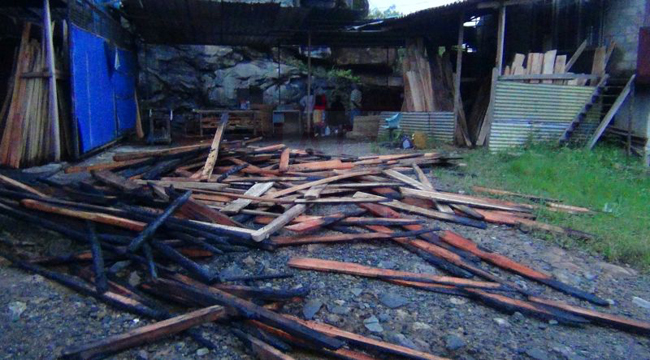 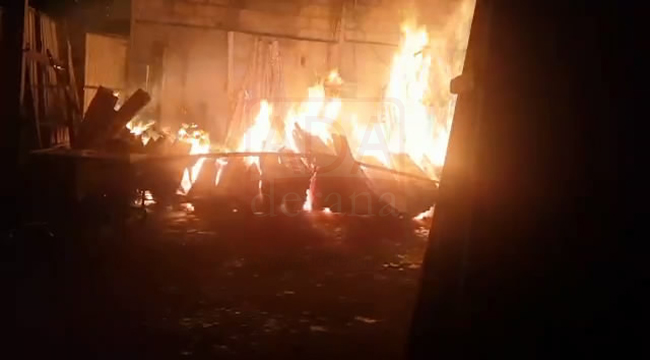 A timber shop located at Kudagama on the Hatton-Nuwara Eliya main road has been gutted in a fire that has broken out at around 1.00 am this morning (15).

According to the police, the shop in question is allegedly set ablaze by a group of unidentified persons, Ada Derana correspondent said. It was further reported that they had also sprayed kerosene to a stock of timber at the shop.

Ada Derana correspondent further stated that the police have launched a broad investigation into the incident.

Reports said that the CCTV camera was destroyed by the perpetrators while the database system of the surveillance camera was stolen.

The residents of the area and the police had doused the fire in a joint effort.

The loss incurred owing to the fire is estimated at Rs 500,000, the shop owner said adding that the arsonists have stolen cash from the office of the store.