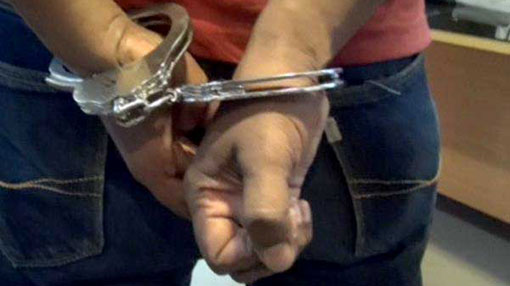 Three more members of the banned organization, Jamathei Millathu Ibraheem (JMI), who had allegedly received training from terrorist leader Zahran Hashim, have been arrested by police.

Police Spokesman SP Ruwan Gunasekara said that the suspects were arrested in Ampara, based on information received by the by state intelligence service (SIS).

The suspects had allegedly received weapons training in Nuwara Eliya and Hambantota.

Over the past couple of days, police had arrested several suspected members of the JMI who are believed to be somehow connected or have received training from Zahran, the leader of the National Thowheed Jamath (NTJ) which was responsible for the Easter Sunday attacks.