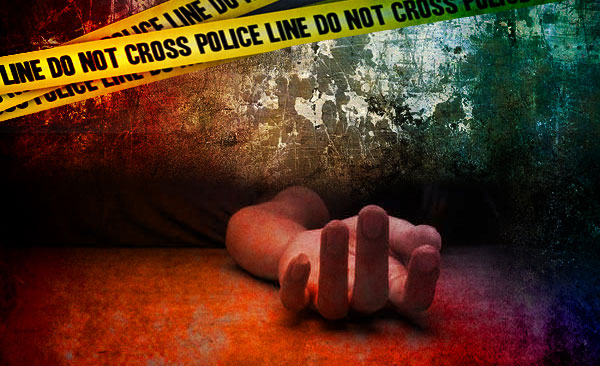 Two suspected members of an underworld gang have been hacked to death by members of a rival organized criminal gang near the Madampitiya cemetery in Grandpass.

Police said that the incident had occurred at around 4.15 p.m. today (15) and that the attack was carried out by four individuals who had arrived in a three-wheeler and wielding machetes.

The suspects armed with machetes had brutally attacked the victims, who had already succumbed to injuries by the time they were admitted to the Colombo National Hospital, according to Ada Derana reporter.

Police said that both victims are members of an organized criminal gang while they are suspected to have been murdered by members of a rival gang.

One of the victims has been identified as an underworld figure known by the name ‘Anamalu Ranga’ (39). The other victims is a 22-year-old youth, whose identity is yet to be ascertained.