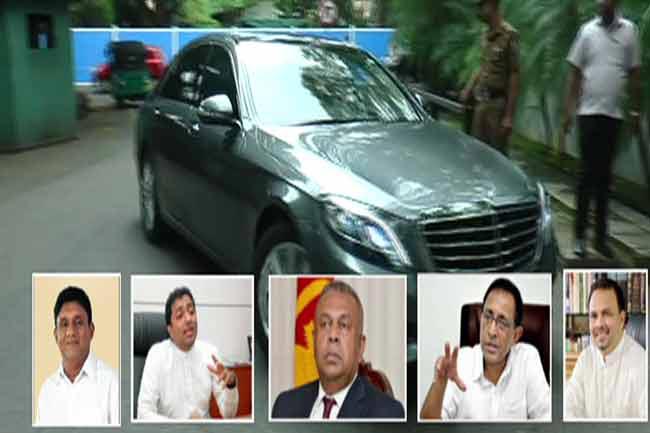 An agreement has been reached at a meeting with the coalition parties to form the coalition following the nomination of the presidential candidate of the United National Party (UNP).

The discussion was held today (17) at the official residence of Minister of Health Rajitha Senaratne.

However, Deputy Leader of the UNP Sajith Premadasa says he will definitely contest at the upcoming Presidential election.

The focus of the discussion had been on three main points: the Constitution of the Democratic National Front, the date of the formation of the alliance, and the nomination of the candidate on the same day the alliance is formed.

Reportedly, the party in support of Sajith Premadasa had strongly opposed the nomination of the candidate after forming the alliance.

They had pointed out that a coalition should be formed after reaching an agreement with the other parties on the presidential candidate.

As a result, it has been decided that the UNP’s Presidential Candidate would be announced before the coalition is formed.

According to a senior party member, the UNP Working Committee and the members will meet in the coming week to discuss regarding the candidate.

Meanwhile, Minister Rauf Hakeem, the Leader of the Sri Lanka Muslim Congress (SLMC), a coalition partner of the United National Front (UNF), stated that they will decide which group they support as a party after the main political parties nominate their candidates.