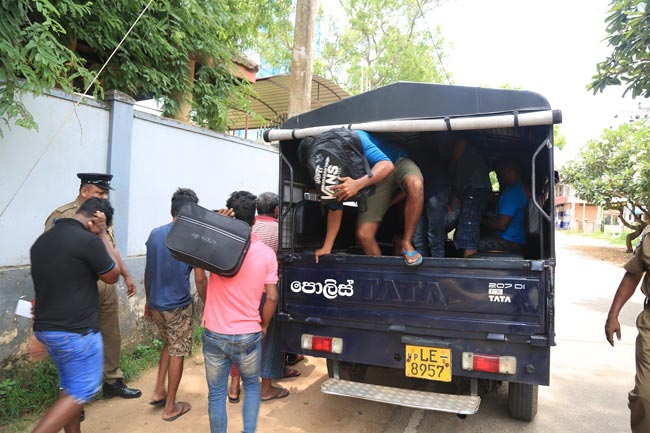 Twelve arrested over attempt to sail to Australia

Twelve persons attempting to illegally migrate to Australia via the sea have been arrested in the Chilaw area.

The suspects have been arrested while they were staying in the Iranawila area in Chilaw.

The arrest was made based on a tip-off received by the police, stated the Police Media Spokesperson’s Office.

The arrestees are set to be presented before the Chilaw magistrate today (18).

Chilaw police have commenced further investigations into the matter.