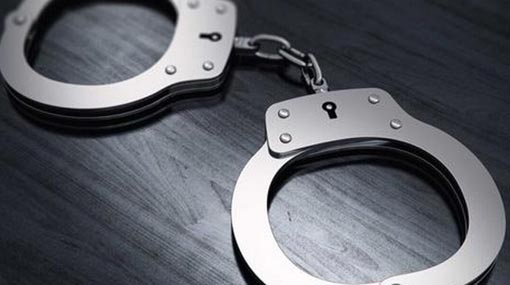 Youths arrested over conflict with Army men and assaulting villagers

Three persons who got into a conflict with Army personnel at a restaurant near the Sri Lanka Army camp in Urikkadu in Velvetithurai, Jaffna have been arrested by the Velvetithurai Police.

Three youths of ages between 20-30 years, who had arrived at the restaurant yesterday (17) and gotten into a disagreement with the Army officials in the restaurant, have been arrested in this manner.

Following the dispute with the Army personnel, the youths had assaulted and injured two other persons in the nearby village. Reportedly, they had been fleeing when the arrest had been made.

The suspects are to be produced before the Point Pedro Court in Jaffna.

Further investigations are carried out by the Velvetithurai Police.