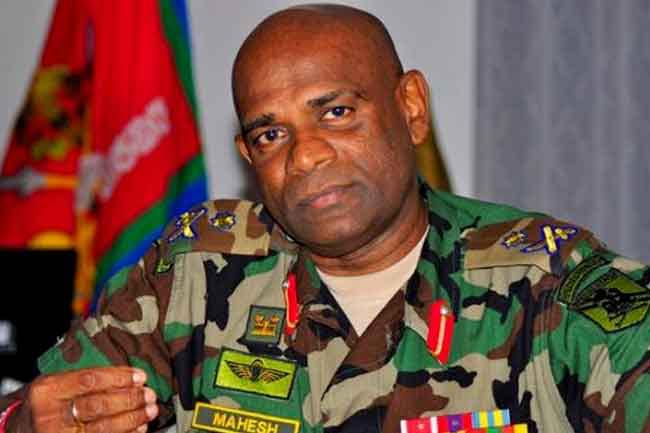 Mahesh Senanayake was appointed as the 22nd Commander of the Sri Lanka Army by President Maithripala Sirisena on 27th June 2017.

Previously, President Sirisena had granted the Lieutenant General with an extension of service, which is due to expire today.

However, another extension to his term of service has not been notified of yet, stated the Army Headquarters.