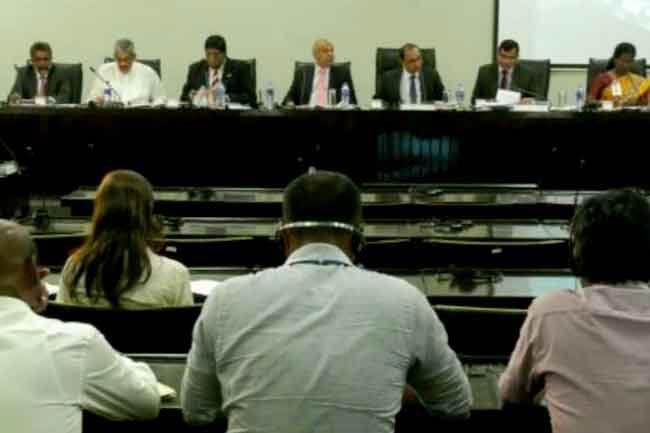 The special Parliamentary Select Committee appointed to inquire into the Easter Sunday terror attacks is set to reconvene again tomorrow (20).

Accordingly, the Committee will convene at the parliamentary premises at 2 pm tomorrow, chaired by the Deputy Speaker Ananda Kumarasiri.

The Committee will call upon the members of the three-member committee appointed by the President to probe the attacks.

Ilangakoon and Jayamanne had been summoned to testify at the Committee on two previous occasions.