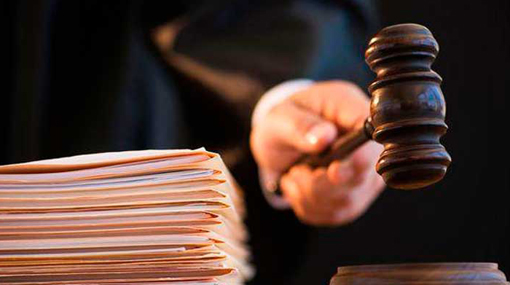 The 19 students of the University of Ruhuna who were arrested recently over a ragging incident have been further remand until the 26th of August.

They were produced before the Acting Magistrate of Matara Ariyasena Panangala today (19).

The Acting Magistrate has also called for a medical report of the student who was allegedly subjected to ragging by the senior students of the university.

The suspected students were taken into custody on the 6th of August for allegedly ragging a freshman of the Ruhuna University.