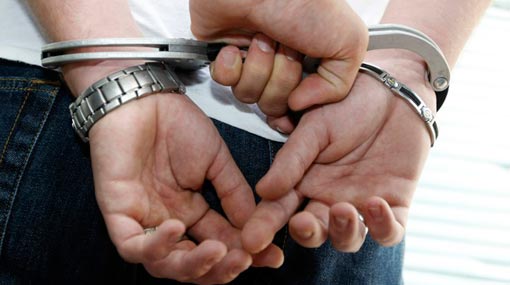 The Sri Lanka Army had arrested a person who had been serving as the Judicial Medical Officer at the Palai Hospital in Kilinochchi and handed him over to the Terrorism Investigation Division (TID) in Jaffna.

According to the Police Media Spokesperson, the arrest had been made over alleged connections to a terrorist organization.

The suspect has been arrested last night (18) at the quarters reserved for hospital staff.

The suspect is currently under interrogation, stated the police media Spokesperson.

Police and the TID are carrying out further investigations on the matter.