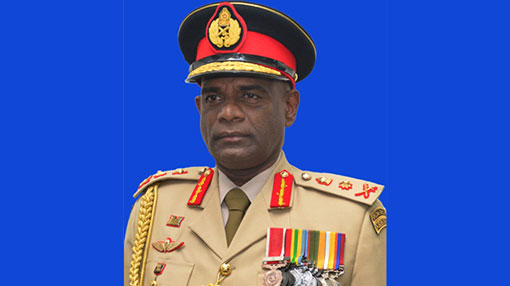 The outgoing Commander of the Sri Lanka Army Lieutenant General Mahesh Senanayake, who formally retired from the army on Sunday (18), has been promoted to the rank of General by President Maithripala Sirisena.

The Army Media Unit said that Senanayake has been promoted to the rank of General by the the President Maithripala Sirisena, Commander-in-Chief of the Armed Forces effective from 17 August 2019.

He was the 22nd Commander of the Army and had served for over two years.

Lieutenant General Shavendra Silva was yesterday appointed as the new Commander of the army by President Maithripala Sirisena.