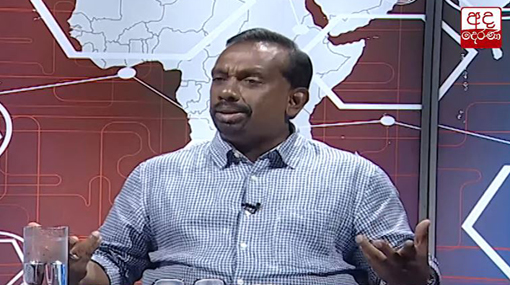 The government projects scaremongers when an election draws near, Parliamentarian Mahindananda Aluthgamage says.

The government has already been in power for four-and-a-half years, MP Aluthgamage said pointing out as to why the government has not yet made any arrests pertaining to these incidents if the allegations were true.

He claimed that the government is trying to propagate scaremongers now that the elections are drawing near, touching on the fact that reports on the murders of Lasantha Wickrematunge and Wasim Thajudeen are now urged to be expedited since former Defence Secretary Gotabaya Rajapaksa was announced as a presidential candidate.