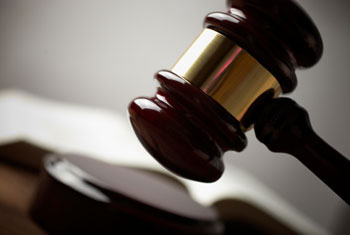 Former Acting General Manager of Lanka Sathosa, Wimal Perera, who was sentenced to one year in prison after being found guilty on corruption charges, has been granted bail.

Colombo Chief Magistrate Lanka Jayaratne had delivered the verdict today in the case filed against the accused by the Bribery Commission regarding Rs. 4 million in losses incurred by the government when importing rice to Lanka Sathosa in 2002.

Perera was ordered sentenced to a year in prison and fined Rs 50,000 by the Colombo Chief Magistrate.

However, the former Acting GM of Sathosa has been ordered released on a personal bail on Rs 300,000 by the Colombo Magistrate’s Court after the attorneys representing the defendant informed the court that they will be appealing the sentence.

Ada Derana reporter said that the appeal against the sentencing is to be filed with the Colombo High Court.