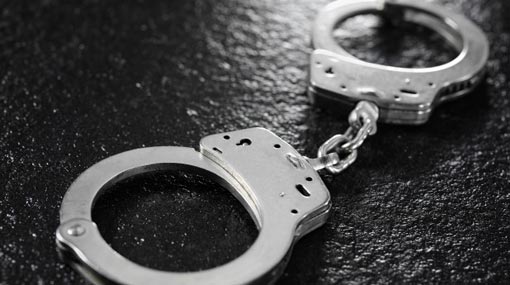 Two Moulavis from have been arrested by the Terrorism Investigations Department over terrorist connections, stated the Police Media Spokesperson.

The arrests have been made in Hettipola and Nikaweratiya areas.

Reportedly, the two suspects had received training with Zahran Hashim, the alleged ring leader behind the Easter attacks.

The suspects had received their training in Nuwara Eliya.