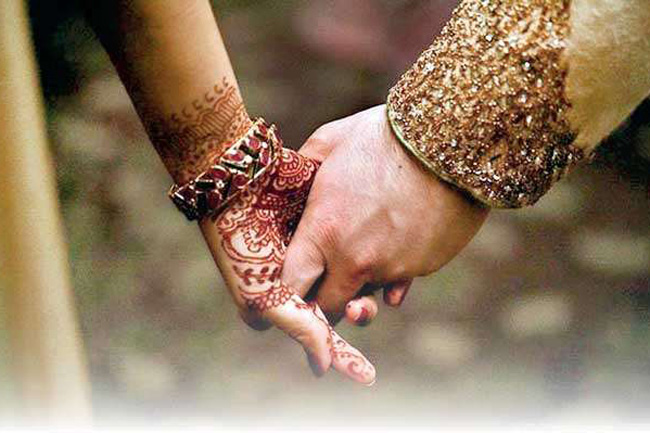 The Cabinet of Ministers has approved the proposal to amend the Muslim Marriage and Divorce Act.

The proposal was tabled by Minister of Muslim Religious and Cultural Affairs Abdul Haleem and Minister of Justice and Prison Reforms Thalatha Atukorale.

On the 15th of July, Sri Lanka’s Muslim parliamentarians handed over a proposal to Minister of Justice Thalatha Atukorale today (15) regarding the amendments required to be made to the Muslim Marriage and Divorce Act.

During a recent discussion held with the participation of the country’s Muslim ministers and parliamentarians, an agreement was reached concerning certain sections of the Muslim Marriage and Divorce Act that require amendments.

A group of Muslim parliamentarians have then prepared a proposal on how the act should be amended and it was later presented to the Justice Minister.

The proposal contains 11 amendments to the Act including the legal age for a Muslim marriage.