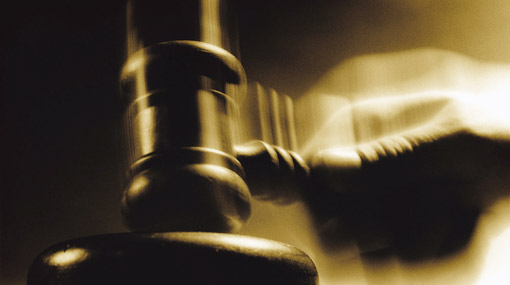 The Colombo High Court today sentenced a person to death for the trafficking and possession of heroin.

Ada Derana reporter said that the suspect, Halpita Pathiranage Don Nishantha Perera, was among three persons arrested on November 26, 2007 by officers of the Police Narcotics Bureau (PNB) along with 51g and 300mg of heroin.

Due to the fact that the haul had contained 22g and 54mg of pure heroin, a case was filed against the three suspects on charges of trafficking and possession of 22.54 grams of heroin.

However, the first and second accused in the case had passed away during the course of the trial, the case was only heard against the third accused, Ada Derana reporter said.

When he was found guilty by the court today (21), the defence counsel requested that the accused be given a lenient punishment considering his age and the nature of the crime.

However, the State Counsel Nishara Jayaratne pointed out to the court that the haul of heroin was discovered inside the cabin of the three-wheeler driven by the defendant and that under such conditions it is clear that he has directly assisted the drug racket by keeping the drugs in his possession.

Therefore the state counsel requested the court to give the accused the maximum punishment possible in order to set an example for society considering the seriousness of heroin rackets which have become a menace for the society.

After considering the facts presented before the court, the High Court Judged decided to sentence the accused to death.