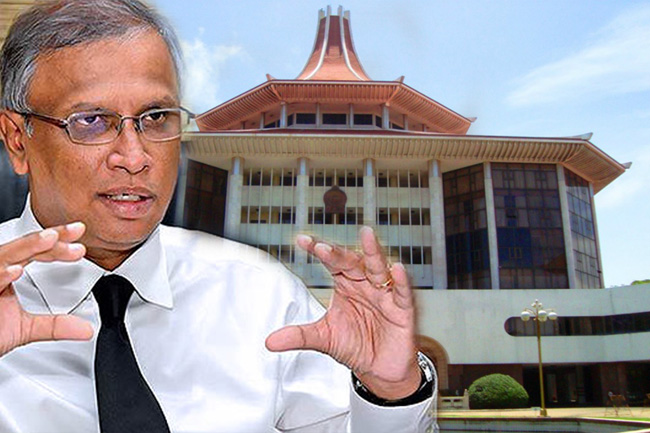 TNA Parliamentarian M.A. Sumanthiran has filed a petition for intervention with the Supreme Court stating that the President does not have the jurisdiction to call Provincial Council (PC) election without delimitation of electorates.

The petition was filed with regard to the reference application by President seeking the opinion of the Supreme Court if the law permits the PC elections to be held in the absence of the Report on Delimitation of Electorates.

In his petition, MP Sumanthiran says that in accordance with the Provincial Council Election (Amendment) Act No.17 of 2017 delimitation of electorates is mandatory.

He, accordingly, seeks the Supreme Court to deliver an order stating that the PC elections cannot be held without delimiting the electoral constituents.