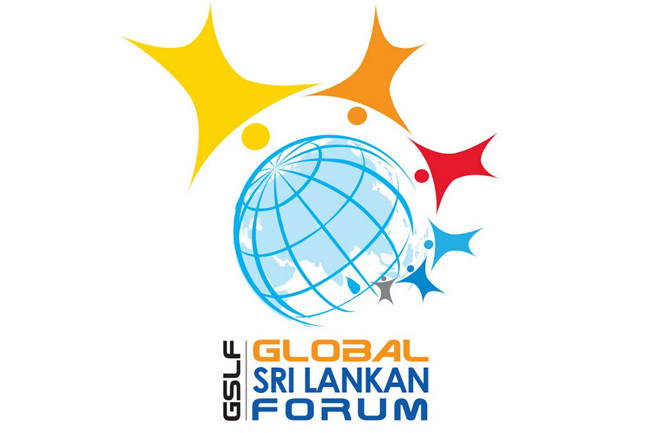 The Global Sri Lankan Forum says that Sri Lankans can rest assured that with Lieutenant General Shavendra Silva at the helm of the Sri Lanka Army, the sovereignty and territorial integrity of the island nation will be protected.

The Global Sri Lankan Forum directed a letter to Lieutenant General Shavendra Silva yesterday (20) congratulating him on his appointment as the 23rd Commander of the Sri Lanka Army.

The Forum recollected the “outstanding and courageous leadership” of the new army chief as the GOC of the 58th Division of the Army “which played a pivotal role in rescuing close to 300,000 civilians held hostage by the Tamil terrorist LTTE as a human shield”.

The letter also commended Lieutenant General Shavendra Silva for serving with distinction in the diplomatic sphere as the deputy ambassador of Sri Lanka to the United Nations.