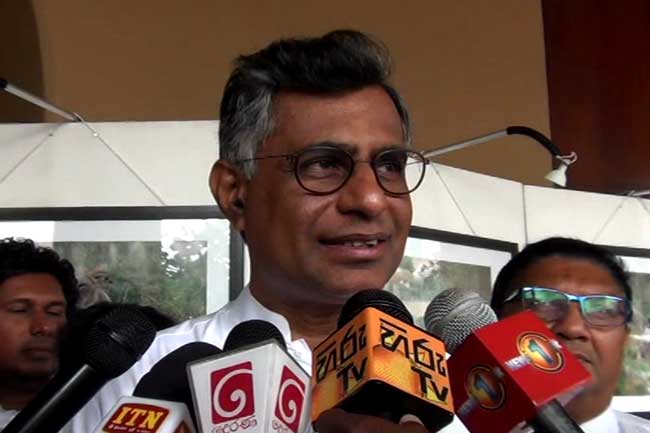 Minister Patali Champika Ranawaka says that all the issues that had existed with regard to the forming of the UNP-led alliance “Democratic National Front” had been resolved at the party leaders’ meeting last Saturday.

He said that now they have provided the United National Party (UNP) with the opportunity to resolve their problems before August 31.

He said they hope to announce the new alliance and their candidate before August 31 and kick start the Democratic National Front’s presidential election campaign.

Ranawaka said that any party in the alliance including the UNP can nominate a candidate and that the leadership board of the alliance has to approve in order to contest.

“That is how it is in the constitution. Everyone agrees with that. That is why it is called an alliance,” he said, speaking to reporters in Colombo.