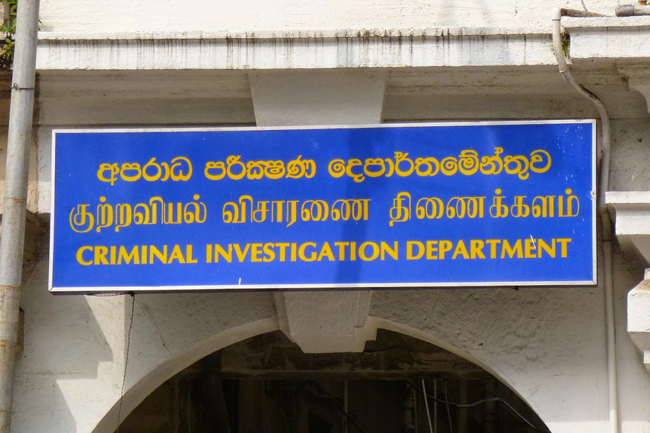 The report on Wasim Thajudeen and Lasantha Wickrematunge murders and four other high profile cases, submitted by the Criminal Investigation Department, has been handed over to the Attorney General by the Acting Inspector General of Police.

On August 16, the Attorney General instructed the Acting IGP to expedite the conclusion of police investigations into six high profile cases including the assassination of journalist Lasantha Wickrematunge, the killing of 17 aid workers in 2006, the murder of Sri Lankan rugby player Wasim Thajudeen, the abduction of journalist Keith Noyahr, the abduction and disappearance of 11 Tamil youths.

The Attorney General had instructed the Acting IGP to conclude investigations into the cases without delay and to submit the completed files to the AG’s Department for the filing of charges.