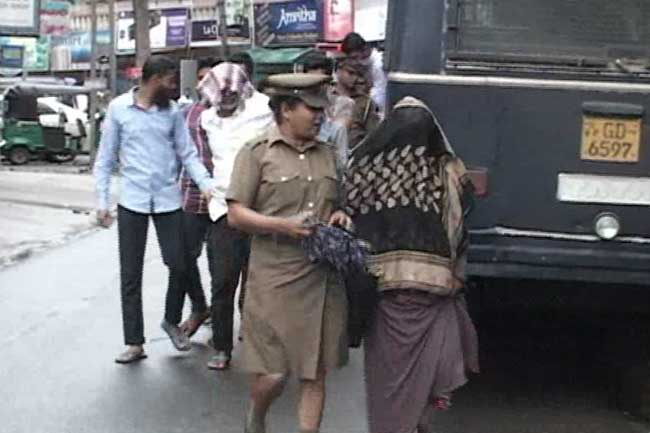 The fourteen suspects who were arrested for allegedly vandalizing Buddhist statues in Mawanella area have been further remanded till September 5th, Ada Derana reporter said.

They were produced before the Mawanella Magistrate’s Upul Rajakaruna today (22).

Interrogations into these suspects, who were arrested last December, had led to the seizure of 100kg of explosives in Wanathawilluwa area this January.