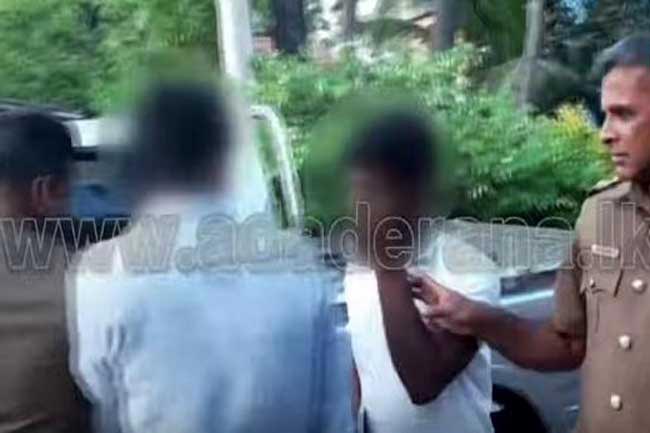 Based on the information received from the State Intelligence Service, the Ampara Police, today (22), arrested another active member of the Jamathei Millathu Ibraheem (JMI).

The activist is reported to have received weapons training with Zahran Hashim, the alleged ring leader behind the Easter Sunday attacks.

The arrestee is a resident of Watadeniya, Gampola named Mohamed Rafaideen Mohamed Ali.

Accordingly, this is the 16th JMI member who was arrested by the Ampara Police within the past 2 weeks.